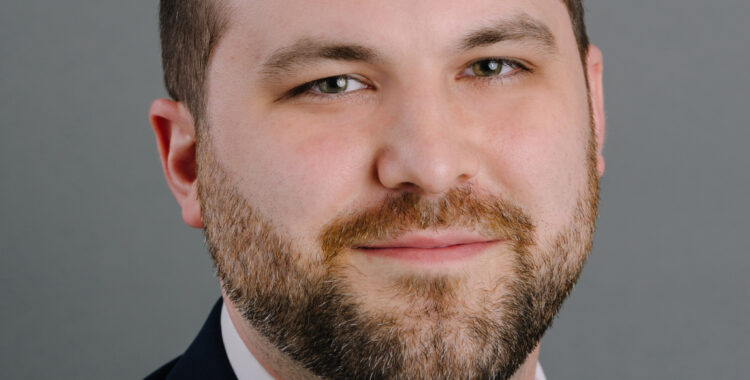 Randall Towns is an associate attorney at Nguyen & Chen, LLP, whose practice focuses on business litigation and corporate law. As a military brat, he grew up in Alabama, Florida, and Indiana, before settling in Houston at the age of 15. He obtained his Bachelor of Science in Political Science from the University of Houston with honors. While at the University of Houston, he served in the Student Government Association and competed in Speech and Debate, eventually winning a debate national championship in 2013.

Realizing his passion was to help people, he decided to attend law school at South Texas College of Law. In law school, Randall excelled in his studies and achieved a cumulative GPA that placed him within the top ten percent of his class. He was a recipient of a myriad of awards and scholarships, including the South Texas Academic Merit Scholarship, Outstanding Advocate Scholarship, and the Excellence in Evidence Award. Naturally, Randall’s hard work and dedication also allowed him to receive the Cali Award for achieving the highest grade in several of his law school courses, including Federal Civil Procedure, Federal Criminal Procedure, Federal Rules of Evidence, and Texas Martial Property.

In addition to his academic success, he was active in student organizations, serving as a member of the Texas Journal of Business Law, a Langdell Scholar, and a varsity advocate for the top-ranked South Texas Advocacy Program. He became a moot court national champion, was inducted into the Order of the Barristers and received the Dean’s Outstanding Advocate Award. Randall also gained practical legal experience by interning for several law firms in the Houston area, including two of the top plaintiff’s firms in the nation, where he acquired extensive litigation skills.

After law school, Randall Towns joined Nguyen & Chen, LLP. He maintains an active litigation docket and has worked on a vast number of different cases, ranging from breach of contract to employment disputes. He is involved in all stages of litigation, utilizing his research, writing, and oral advocacy skills to assist clients from discovery through trial. Randall’s litigation experience has also provided him with the necessary foresight to avoid potential future conflict when preparing entity formation documents and merger and acquisition agreements for the firm’s corporate clients.