Trump puts an end to DACA 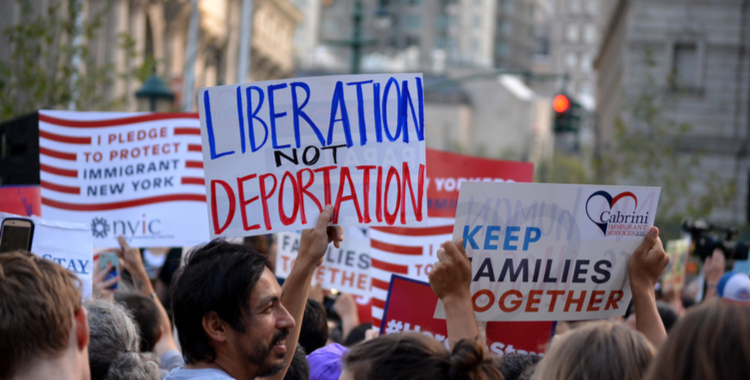 The Trump administration Tuesday formally announced it will end the Deferred Action for Childhood Arrivals program — also called DACA — putting an expiration date on the legal protections granted to roughly 800,000 people known as “DREAMers,” who entered the country illegally as children.

WASHINGTON — President Trump on Tuesday ordered an end to the Obama-era executive action that shields young undocumented immigrants from deportation and called on Congress to replace the policy with legislation before it fully expires on March 5, 2018.

The administration’s deliberations on the issue have been fluid and fast moving, and the president has faced strong warnings from members of his own party not to scrap the program.

“I am here today to announce that the program known as DACA that was effectuated under the Obama administration is being rescinded,” Attorney General Jeff Sessions said Tuesday at a Justice Department news conference.
But the agency also announced a plan to continue renewing permits for anyone whose status expires in the next six months, giving Congress time to act before any currently protected individuals lose their ability to work, study and live without fear in the US. 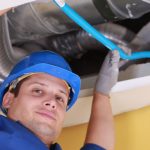 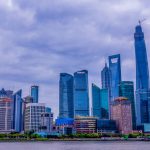 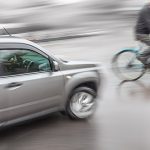 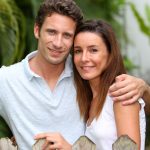 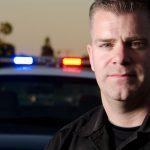 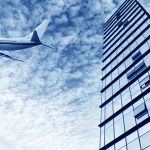 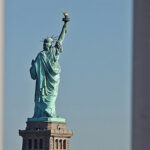 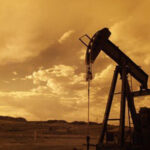 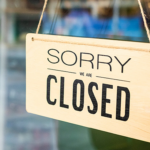