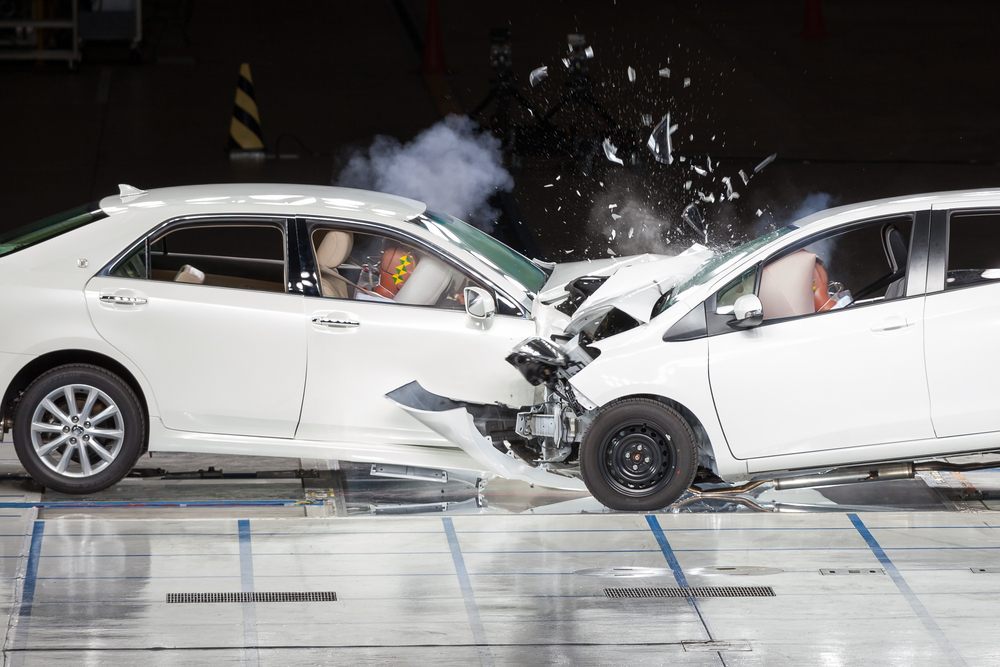 2016 was a significant year for traffic deaths and injuries in Texas, particularly due to the risk of Houston car accidents. One person was killed every 2 hours, 20 minutes on Texas roads.

That included 638 deaths in head-on collisions.

Virtually all measures of Texas road hazards, deaths, and injuries grew in 2016 – and that trend may well continue. Drivers, pedestrians, and bicyclists alike must remain aware of risk factors for a car accident in Houston.

What Qualifies as a Head-On Collision?

A car accident head-on collision usually refers to an accident where vehicles collide with the front of each one facing the other. An accident where a bicyclist or motorcyclist is struck by a front-facing car may also qualify, although these are more rare.

How to Determine Who’s at Fault

To determine fault, a car accident attorney will ensure the scene is investigated. Your attorney can also make use of photographs and documentation you provide. In this kind of accident, the facts often clearly point to the individual responsible. If you are accused of causing a head-on collision accident, it is essential to establish the carelessness or recklessness of the other driver.

Sometimes, a head-on collision occurs through confusion about the right of way: The Texas Department of Transportation statistics note more than 800 fatalities at intersections. This is not the only possibility, however. Someone in an oncoming lane may swerve to avoid a hazard, causing a collision in the adjoining lane when an oncoming driver can’t react fast enough.

The injuries arising from this kind of collision will depend in large part on the type of vehicles involved and their rate of speed. Both drivers are at risk of sustaining massive injuries and may be killed. Airbags and safety belts can reduce that risk somewhat, even in grievous accidents.

How to Document the Accident & Injury Claims

There are three types of evidence to start collecting after an accident:

As your case unfolds, other costs, such as lost wages, can be included in your estimates. All verifiable financial losses resulting from an accident may entitle you to damages from the responsible driver.

The sooner you talk to an attorney after a Houston car collision, the better. For immediate help from a Houston car accident lawyer, contact Nguyen and Chen.