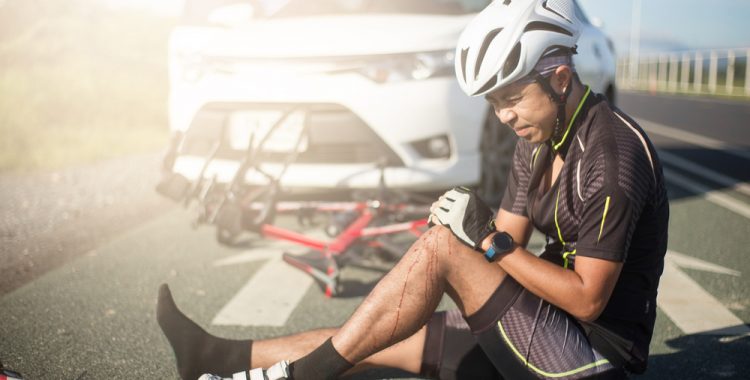 Recent bicycle accident statistics underscore the importance of riding safety for people in the Houston area. Both 2014 and 2015 saw six fatalities among Houston bicyclists; in 2016, four cyclists perished in accidents by the middle of March.

What Qualifies as a Bicycle Accident?

A bicycle accident is any traffic accident that involves at least one person using a bicycle. A bicycle is a type of vehicle propelled by human power. Accidents involving a motorist colliding with a bicyclist are among the most common and have grown in recent years.

How to Determine Who’s at Fault

Most bike accidents involve one party failing to follow traffic regulations. However, it is often difficult to decipher what might have happened in the chaos after a crash. The best course of action is to talk to a Houston bicycle accident attorney who can help you clarify matters.

The causes of bicycle accidents often come from a lapse in judgment about how to safely share the road with the other party, whether that’s the bicyclist or the motorist. For example, drivers may be unaware of the proper rules to follow where bike paths meet roadways. On the other hand, bicyclists may encounter trouble with some maneuvers, like left turns.

In general, bicyclists have all of the same rights and responsibilities as motorists. It is crucial for all parties on the road to give others appropriate space, care, and respect. Anyone can be at fault for a cycling accident – although the most high-profile cases involve fault on the part of a motorist. Factors like bad weather, distracted driving, and alcohol can all play a role.

The injuries involved in a cycling accident depend to a large extent on the details of the event. For example, cyclists may sustain relatively light injuries when “doored” – that is, struck by a car door as it opens. On the other hand, a direct collision with a vehicle frequently results in broken bones and can even be fatal. It is always a good idea to wear a safety helmet!

How to Document the Accident and Injury Claims

Documenting the accident scene as best you can may help your case. If you have a mobile device such as a smartphone, take photographs of your bicycle, any vehicles involved, and the surrounding area. These images will be “time-stamped,” helping establish the timeline later. You should see a doctor as soon as possible to discuss injuries and potential costs of care.

If you are accused of being at fault in an accident, an expert bicycle accident attorney can help protect your rights. Don’t delay: For one-on-one assistance, contact Nguyen & Chen.