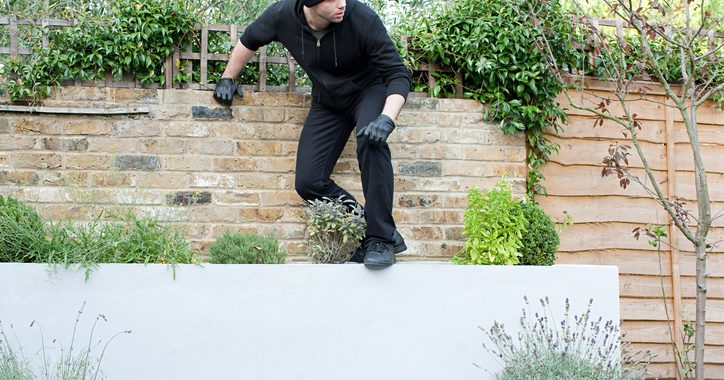 If you’ve been accused of burglary in Texas, it’s essential to become informed about the legal ramifications. Let’s review some of the key facts you should know.

Burglary is the offense committed when someone enters private property with the intent to commit a crime inside. Even if the perpetrator leaves the scene without taking anything – for example, perhaps scared away by an alarm – he or she can still be charged with burglary.

Criminal trespass is similar to burglary in that it involves entering private property. There does not need to be intent to commit theft. Instead, the perpetrator enters or remains on property without the owner’s consent – either knowing entry is forbidden or having gotten notice to leave.

Burglary vs. Theft: What’s the Difference in Texas?

In Texas, theft involves the taking of property from an individual, while burglary refers to accessing property such as a home or vehicle with criminal intent. In the course of a burglary, theft may be performed. Robbery involves taking by force, threat or intimidation.

A wide variety of crimes that involve accessing private property can also be considered burglary in Texas. Among these is entering a vehicle or breaking into a coin-operated machine. As with other forms of burglary, the perpetrator needn’t be successful in any theft.

How to Defend Against Burglary Charges

Naturally, there’s no better defense against any crime than actual innocence. However, it is not always possible to effectively prove that no incident took place. When this is the case, the defendant has recourse to a variety of other defenses:

What to Do if Falsely Accused of Burglary or Criminal Trespass

To defend against theft charges, it is important to have help from a competent legal expert. You should not communicate with the plaintiff in the case without a lawyer’s assistance. Do not go to the authorities to “help” or “clear things up.” Ideally, you should not make any statements about the case except to your lawyer – then allow your legal team to handle all communications.